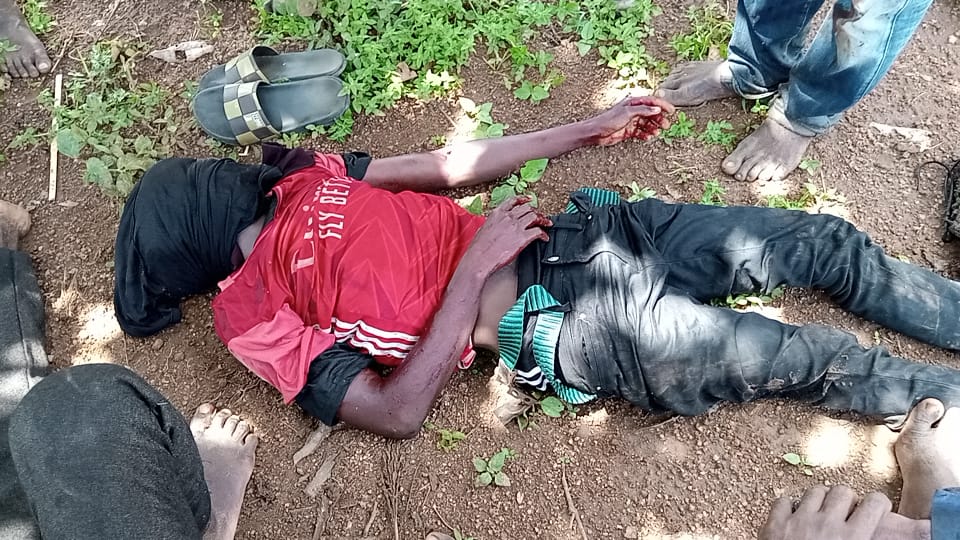 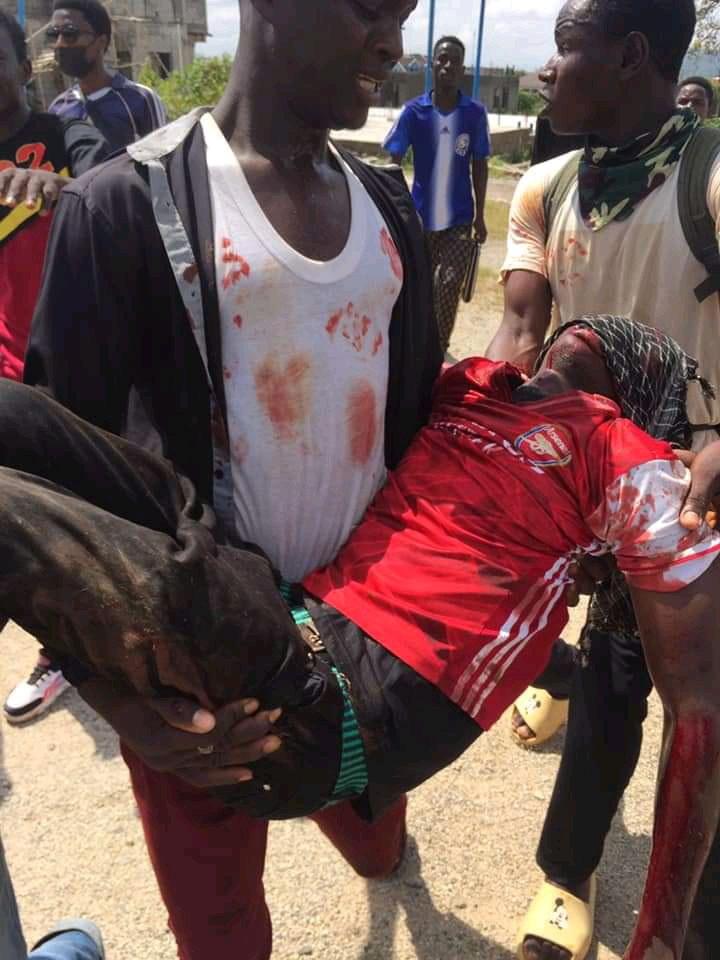 Number of the participants has been confirmed killed awaiting final body count and more than 20 injured in the brutal operation against the members of the Islamic Movement as they match for the arba’een symbolic trek 2021.

On the afternoon of 28th September the members of the Islamic Movement were massacred by Nigerian army and other forces. The innocent trekkers symbolizing 40 days anniversary of Karbala Massacre of Imam Hussain(AS) the grandson of the holy prophet Muhammad (SAW), the members were attacked at Gwarimpa In the central capital Abuja.