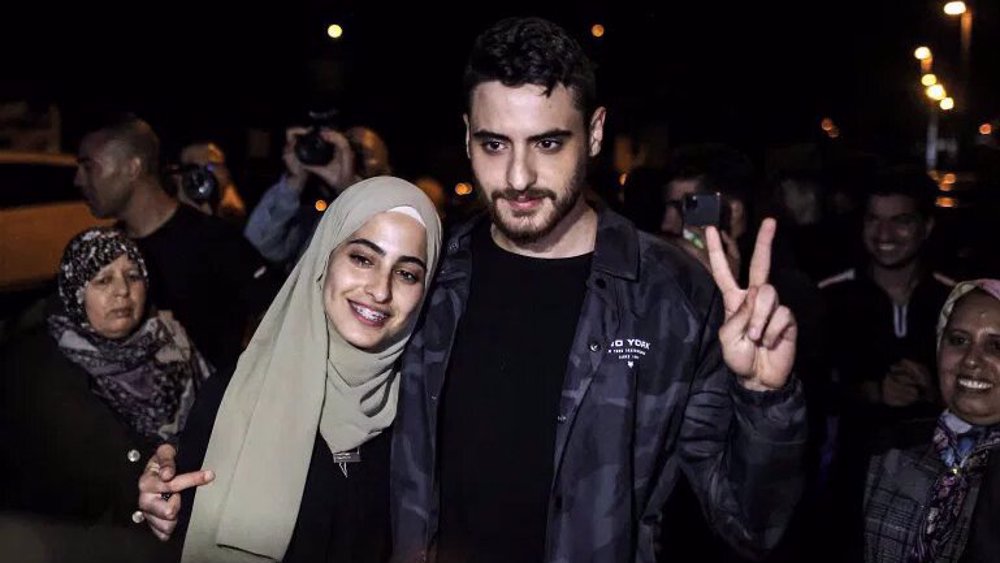 The magazine said the siblings have become symbols of the Palestinian struggle against the Israeli occupation’s attempts to evict residents of Sheikh Jarrah neighborhood in the occupied East al-Quds from their homes.

“Through online posts and media appearances, sibling activists Mohammed and Muna el-Kurd provided the world with a window into living under occupation in East Jerusalem [al-Quds] this spring—helping to prompt an international shift in rhetoric in regard to Israel and Palestine,” said the Time.

The 23-year-old twins lead the hashtags #SheikhJarrah and #SaveSheikhJarrah campaign, which have been trying to mobilize local and international action against Israel’s plan to displace dozens of Palestinian families from their homes in Sheikh Jarrah.

Muna and her brother, 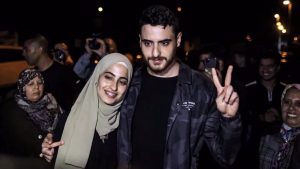 whose family belongs to one of the 28 Palestinian families who face the threat of forced eviction in Sheikh Jarrah neighborhood, have been keeping the world well-informed about the situation there.

They have garnered more than 180,000 Twitter followers and more than half a million followers on Instagram for their activism.

“Charismatic and bold, they became the most recognizable voices of those threatened with losing their homes in Sheikh Jarrah. Around the world, their grassroots organizing helped inspire the Palestinian diaspora to renew protests,” the statement further read.

The activists’ family is one of the four families which were initially set to be expelled at the beginning of May. Half of their homes was seized by a group of Israeli settlers in 2009.